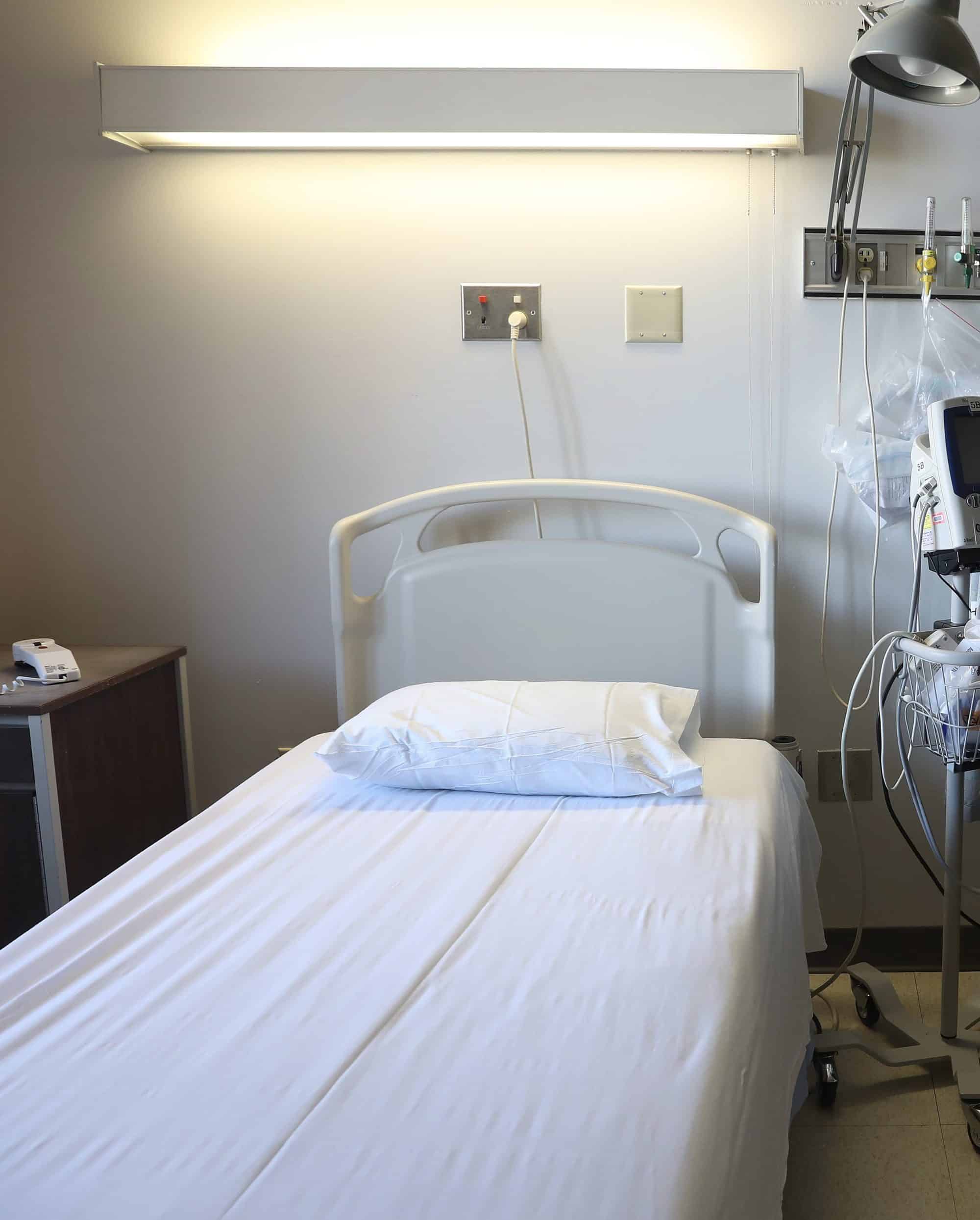 According to NBC News, a Black chief diversity officer’s, Joseph B. Hill, offer was rescinded with Memorial Hermann Health System in Houston, when he informed the vice president of human resources about the microaggressions.

Joseph B. Hill was looking for a home in Houston, TX as he prepared to move from Atlanta, GA to start a new career with Memorial. Given a white real estate agent, Hill alleges that the agent made several racially insensitive comments.

While shopping for a home in August, the agent allegedly made “unconscious racial biases.” He pointed out a Black-owned clothing company and reportedly said, “One of those stores over there is owned by a rapper; I don’t know those guys.”

Hill also alleges that the agent assumed his Porsche SUV was a rental and stated, “That’s a nice rental car you have there.”

At the time, Hill didn’t respond, according to reports. Instead, he sent an email to Lori Knowles, Memorial Hermann’s human resources vice president, and shared the alleged microaggressions.

In an email obtained by NBC News, Hill wrote, “The experience crystalizes why the Chief, Equity Diversion and Inclusion Officer role is important for Memorial Hermann. Today, many companies are fraught with microaggressions that are unintentional or intentional that alienate employees. Memorial Hermann has an opportunity to truly leverage equity, diversity, and inclusion to engage workforce, enhance the brand and increase positive patient outcomes.”

Hill stated he sent the email because “I felt obligated to do so because he was representing the company I, ostensibly, was working for. It was the epitome of the job I was hired to do.”

After being told “sorry” about his experience, he received an email that rescinded his offer. It read, “We regret to inform you that we are rescinding the offer of employment dated July 21, 2021. … We appreciate your interest in the position and wish you much success going forward.”

Hill’s lawyer, Mark Oberti of Houston, stated Memorial Hermann expressed that his client “was not a good fit.” It’s also reported that “it was uncomfortable with Hill inquiring about hiring staff to build his team.” Lastly, it’s also alleged that Hill  was overall “too sensitive about race issues.”

After over a dozen interviews, Hill stated he was in “shock” and “floored” about the situation. He also says that he’s exploring legal options. He said, “Because this is bigger than me.”

Memorial released a statement that read, in part, “Sometimes, during the hiring or onboarding process, circumstances can change that may lead to an offer of employment being rescinded. Out of respect for all individuals involved, it is Memorial Hermann’s practice not to discuss personnel matters publicly.”

Roomies, what do you think of this?