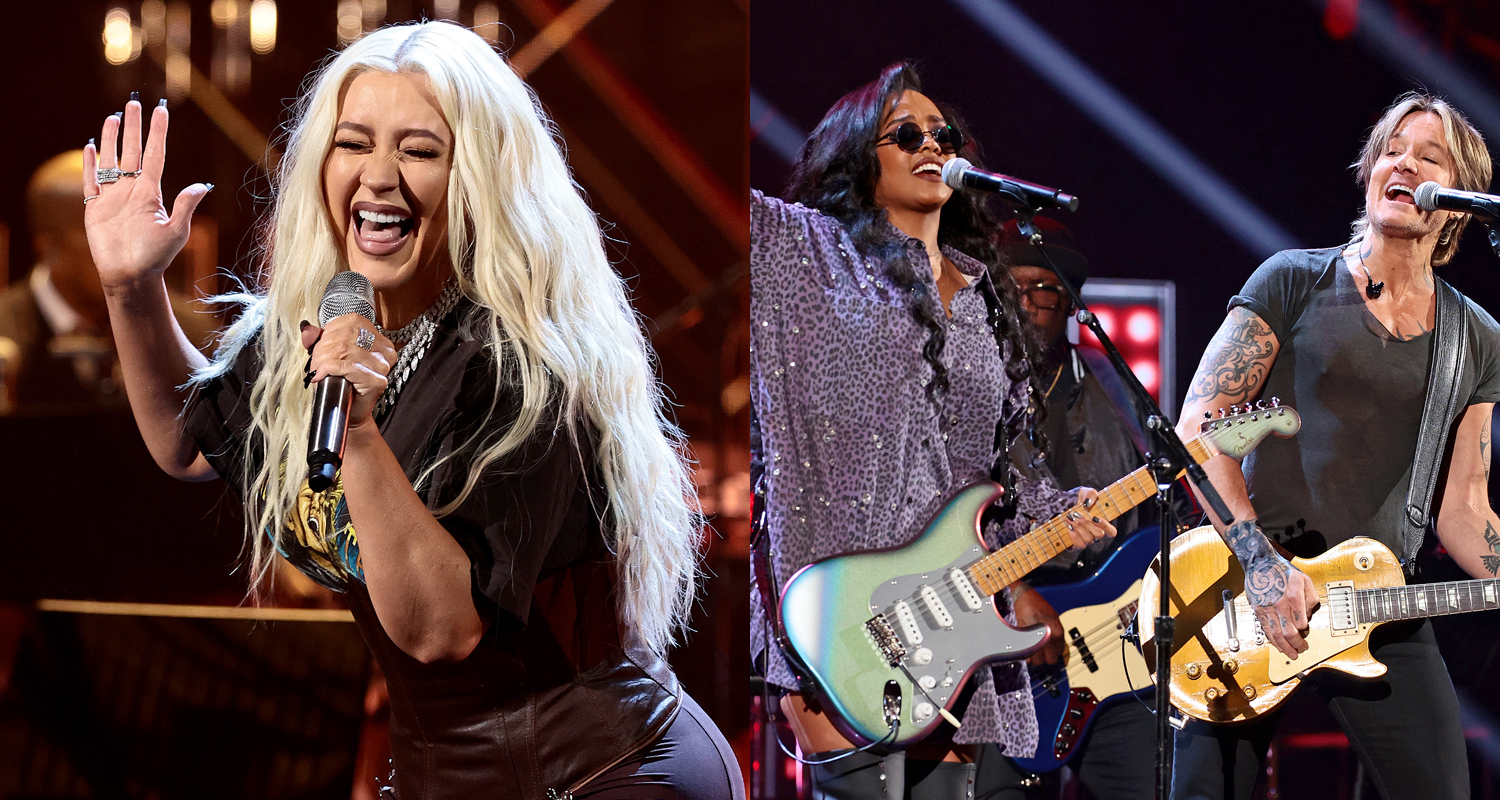 Tina Turner is being honored at the 2021 Rock & Roll Hall of Fame Induction Ceremony!

The 81-year-old entertainer was inducted into the Hall of Fame for the second time on Saturday evening (October 30) at the Rocket Mortgage Fieldhouse in Cleveland, Ohio.

She was previously inducted with Ike Turner back in 1991.

While she was being honored, tons of stars took to the stage to perform a medley of Tina‘s hit songs.

First up was Keith Urban and H.E.R., who rocked out while performing “It’s Only Love.”

Next up was country singer Mickey Guyton, who performed Tina‘s song “What’s Love Got to Do With.”

Angela Bassett – who famously portrayed Tina in the 1993 biopic What’s Love Got to Do With It – inducted Tina into the Hall of Fame with a touching speech.

“To be a woman and to be Black, often meant a lifetime of being defined as not good enough,” Angela said on stage. “Imagine: A black girl in Nutbush, Tennessee who embodied more talent than her small town could have ever dreamed. Imagine that same girl breaking through every barrier to one day make history. That woman, that queen — Tina Turner — is who we are here tonight to celebrate.”