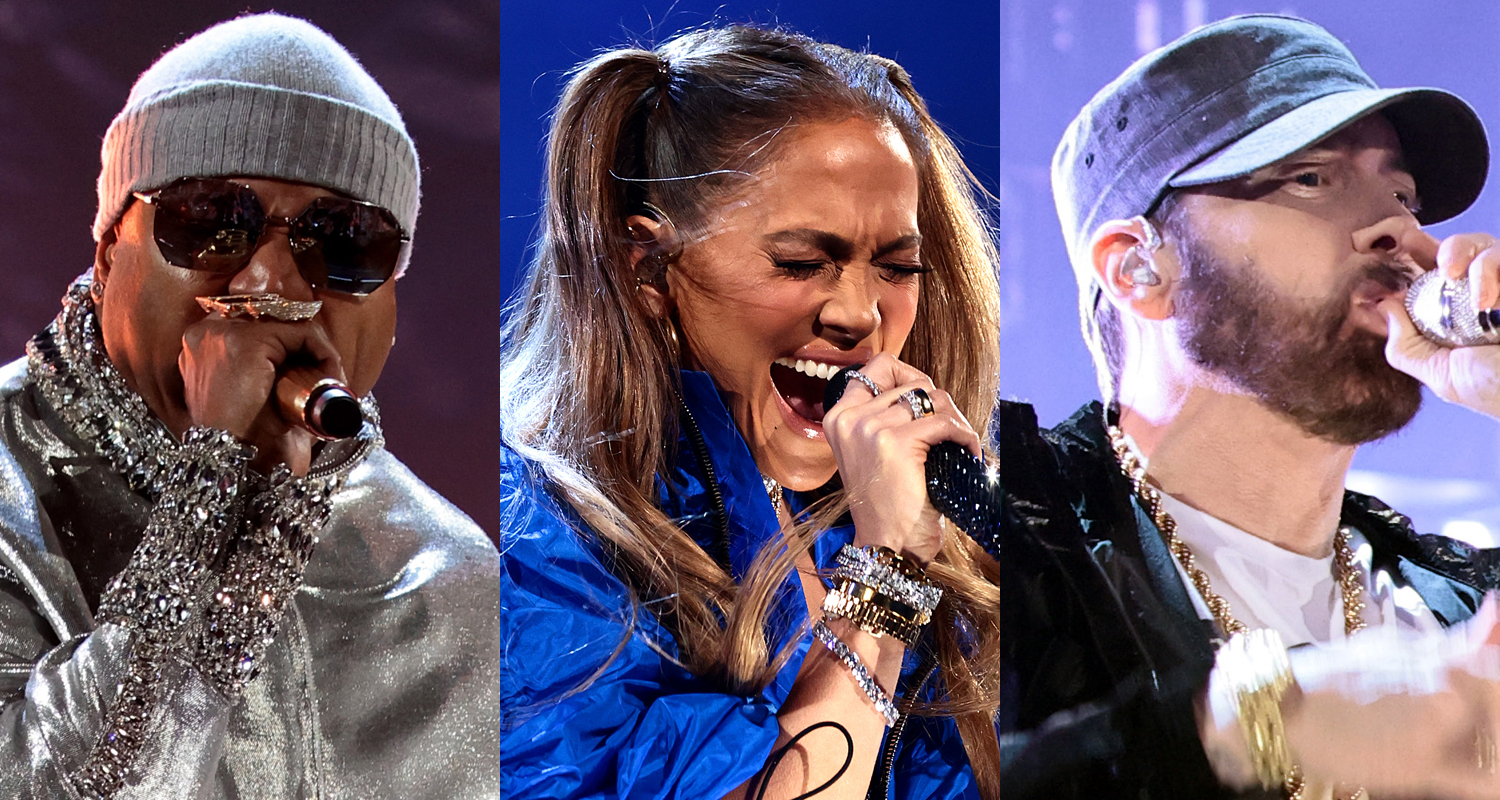 LL Cool J is taking over the stage!

The 53-year-old performer gave an all-star performance at the 2021 Rock & Roll Hall of Fame Induction Ceremony on Saturday evening (October 30) at the Rocket Mortgage Fieldhouse in Cleveland, Ohio.

When he first took the stage, LL Cool J performed “Rock Around the Clock” and “Going Back to Cali” before he was joined by Eminem and they performed “Rock the Bells” together.

Jennifer Lopez then hit the stage with LL Cool J and the two longtime friends sang their 2003 collab “All I Have.”

LL Cool J concluded his medley by performing his song “Mama Said Knock You Out.”

After the performance, Dr. Dre took to the stage to help induct LL Cool J into the Hall of Fame.

“Now what I’ve admired most about L is his willingness to push the boundaries of what is possible in hip-hop,” Dr. Dre said on stage. “He’s never been afraid to take risks to evolve his career and by doing so, reminding the rest of us of our own potential. He’s an author, Grammys host, radio DJ, businessman, philanthropist, and Kennedy Center honoree.”

Dr. Dre continued, “How ’bout this: Most of you don’t know this but LL Cool J termed the phrase G.O.A.T., the ‘Greatest of All Time.’ Yes. He’s the one who actually came up with that phrase. How ’bout that.”

Click through the gallery for 30+ photos of LL Cool J, Jennifer Lopez, & Eminem performing at the ceremony…